One of the most fun things I have ever done  is pouring paints.  This I started when my watercolor days were front and center.  I had more fun pouring watercolors, but pouring acrylics is even more fun because acrylic is a chemical of sorts, and mixing it with other chemicals causes a reaction in the paint, and it is amazing  to watch!  I once took an experimental art class, and it was  fun mixing alcohol, acrylic, latex paints all together,  and the reaction was awesome.

Today we are pouring skins.  There are so many things you can do with a skin, it’s crazy I tell you.  I think the kids would have fun also, maybe as a together project.  The only thing is the skins have to dry before the kids can handle them.  Other than that, you’re good to go!  I think this is one of those projects that once you get into it, you won’t be able to stop!  Just make sure the flexible plastic you are pouring on will release the paint once dried.

Zebra Designs & Destinations has sponsored Thursday Time out for Art,  check them out. 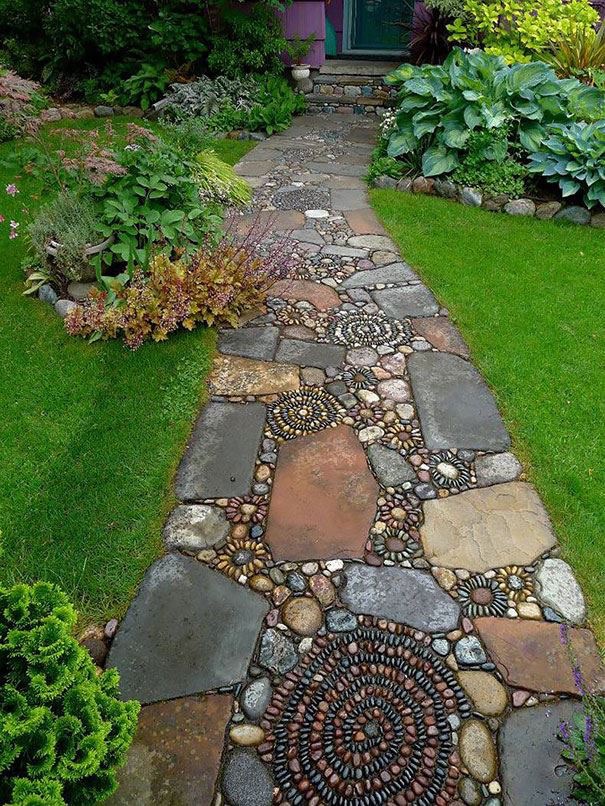 Things are about to get crazy, we talked about it…  Holidays are right around the corner,  there is no way out!

I’m happy, Christmas has always been my favorite time of year, and favorite holiday.  The decorations, the lights,  the joy that is in the air, and from now on nothing but Christmas music (to get me in the mood, and keep me there).

There are so many other religions, I don’t even know how many.  By no means am I leaving out people who celebrate differently,  it ‘s just that Christmas is the only reference I have.  I have only ever smelled the freshness of pine, and I love it!  Since my family have all grown up, I rely on Holiday music, and my grandchildren to keep me in the mood!  Just finding things on their lists is a project.  Fortunately, the little ones are under control.  It’s the big ones that I need to pay attention to.

There are times I have  difficulty  writing my blog, and times when it just spills out onto the keyboard, and into the computer.  Those are my favorite times.   I’m afraid this isn’t one on them.   With all the busy-ness going on right now, you really can’t depend on me for anything.  I laugh, but it’s true!  Right now I’d forget my head if it weren’t attached.

Have a great weekend, see you next week!

On this day in November, 1991 Freddy Mercury died, and the world lost a great performer.  This little video is a tribute to Freddy whom I have always loved, so today this is for you Freddy Mercury,  you are missed!

And because Freddy was such a great performer…..just one more  video for the road…

Before we wasted any more time fiddle farting (Technical Term) around with the drains.  We decided to just call a Drain Blaster Pearson.  He was nice enough to explain what he was doing, and nice enough to listen patiently while Les explained in detail what had been done.  God Bless the man!

It took him a while, but eventually, he fixed the problem as best he could. 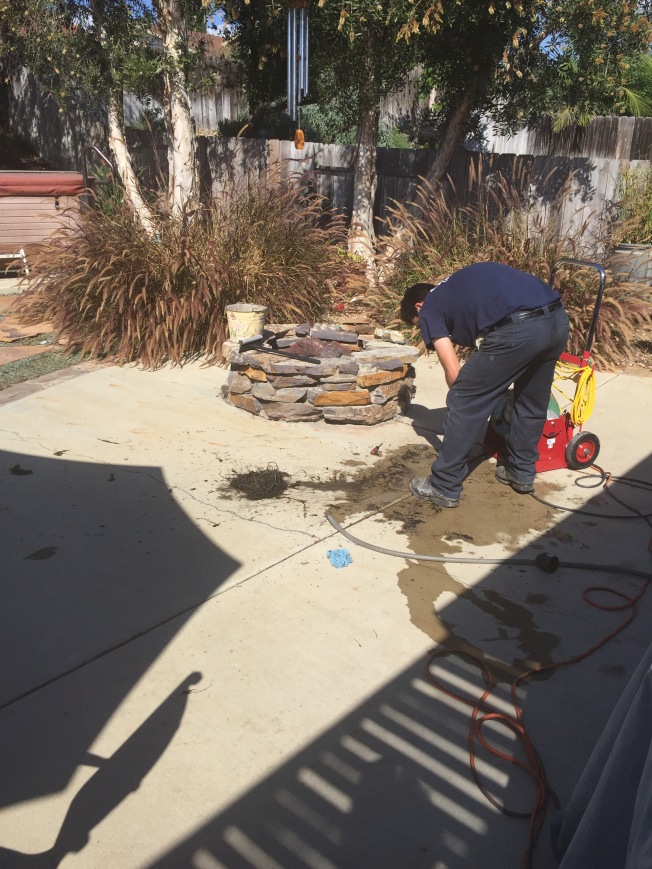 Apparently we have a crack in the drain pipe, and sending him into unclog the pipe proved to give us little help.  Since the drain pipe has a crack, he not only pulled out the tiny vines, and dead leaves etc., he started to pull out larger roots.  Live roots that aren’t to be in a drain pipe.  So Yes, the drain cleaner guy did unclog some of the drain.  Since the crack is larger than we first thought, he was willing to bring in a camera for an additional $250., he suggested replacing the drain from Point A to Point B also..

Not Just NO, but Hell No!

That means jack hammering up the concrete, pulling the existing drain, replacing it, and repouring the concrete.  Since we aren’t doing any of that before the holidays, and depending on how well the drain works at all, there is no need for any cameras.  Not here, not now!

We are stuck with the expensive, noisy, and disruptive task of….You Guessed It..……digging up the concrete and repouring the drain.  You see, my studio is about 10 feet from  the drain, and if it backs up, it could get ugly.   I sure don’t want my studio to flood.  If the puddle gets so large it’s looking at my studio, my new Hickory floors, or our home,  we will be looking at sandbags.

I’m guessing we need to get some, and be ready just in case!