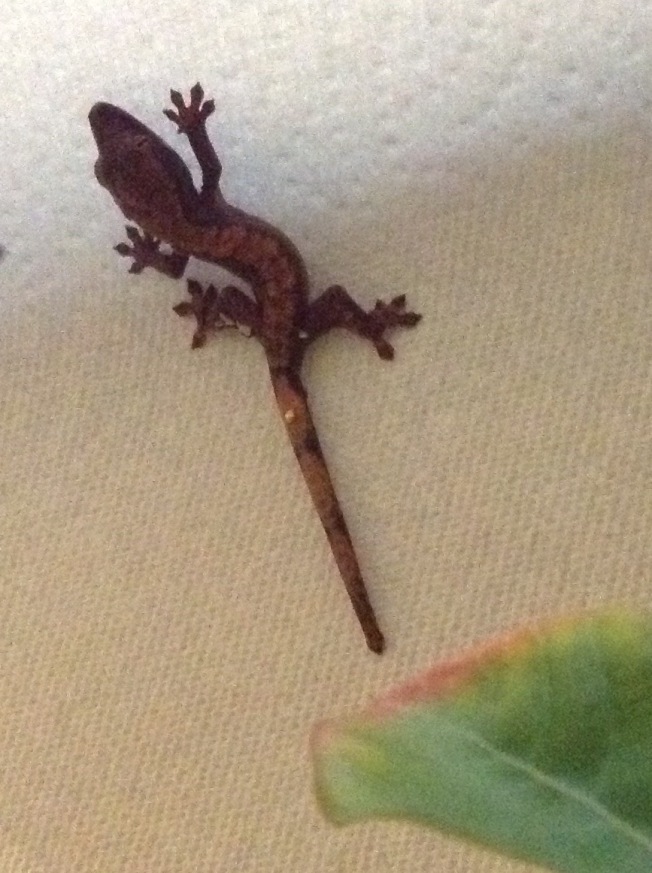 Last week I told you all about the geckos, and the eggs that are incubating.  Thursday I received a call from my grand-daughter Sage.  She was so excited I could hardly understand her, but after finally getting her to slow down and talk to me this is what  she was trying to say…..

“Mom told me to check the incubator, and see how the eggs are doing, and guess what grandma…..?”  says Sage

“One of the eggs hatched, and there is a little gecko in there!”

After expressing my excitement, and Sage expressed her excitement, she tells me the other egg was starting to hatch also, and she had to go.  I asked her if someone could take a video, and of course they said, Yes!  But, after the whole thing was said and done, they forgot to take the video.  Sage facetimed her cousin, they all watched the second egg hatch, and all the while I sat here expecting to show all of you the hatching egg in the process. 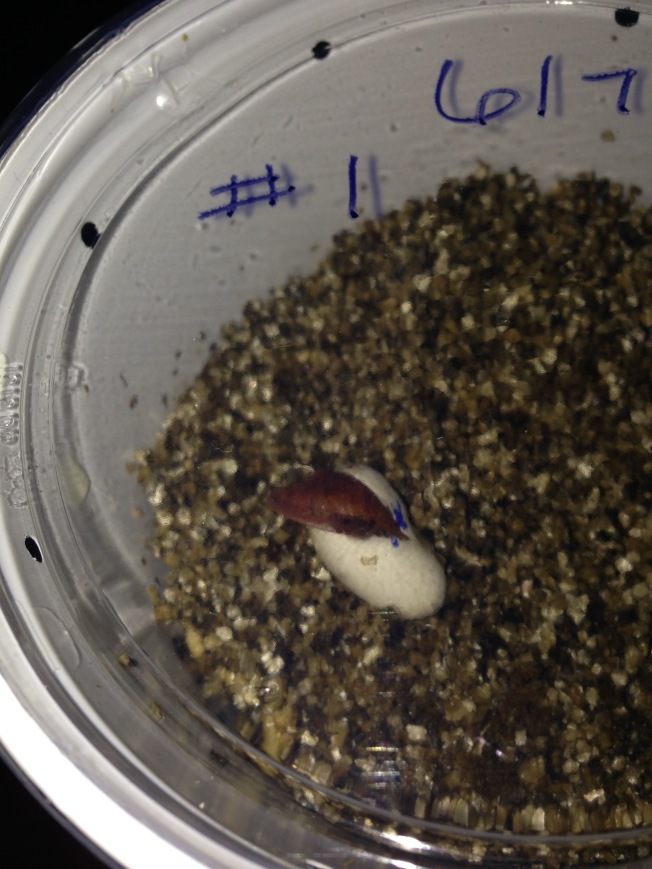 Well, there are four more eggs to hatch, and in approximally two weeks the next two should be hatching.

This is so much fun to be part of, I can’t tell you…  And just about the time I was going to tell you all about Connor’s little creatures, Sage’s geckos steal the spotlight.