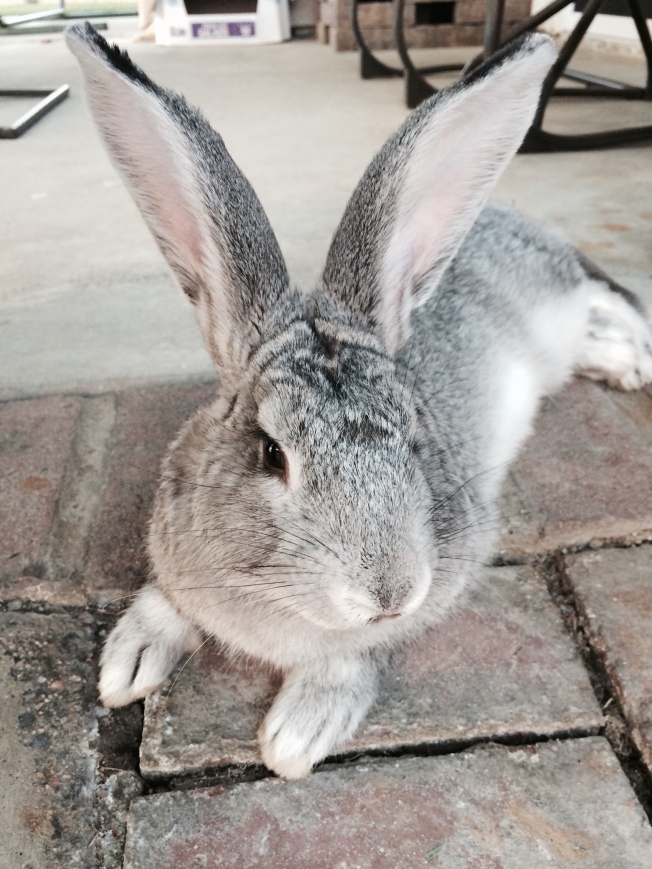 Dust Bunny, or Dusty as he is now called has felt very lonely of date! He begs, and pleads for a friend that looks like himself, but the only friends he has are of the two legged variety. Oh, he has a couple of four legged friends, but they look really different from him, and Dusty is perplexed at their comings, and goings. He doesn’t understand why they don’t like carrots, or lettuce, and only eat stinky, smelly tidbits out of a can, or big round, hard chunks of something they call “Tender vittles!” 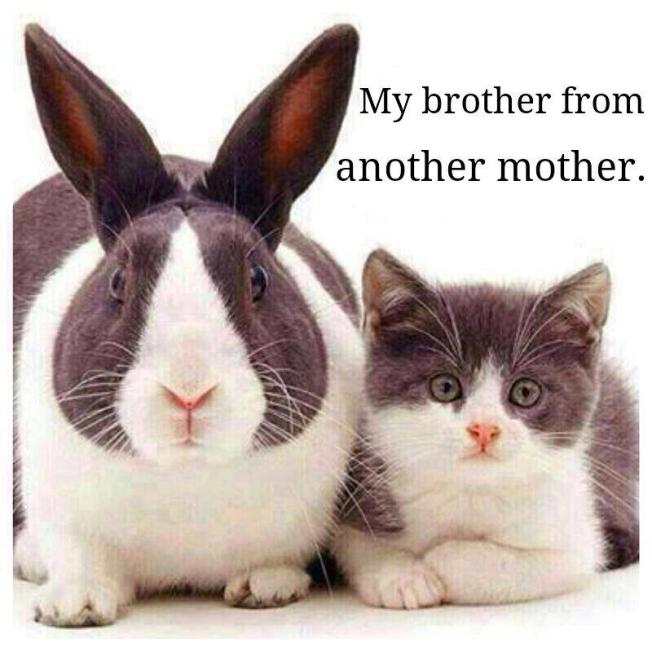 Dusty had tried to make friends that were living  in his garden, buy they seemed……well, less than excited about the prospects of a new relationship! 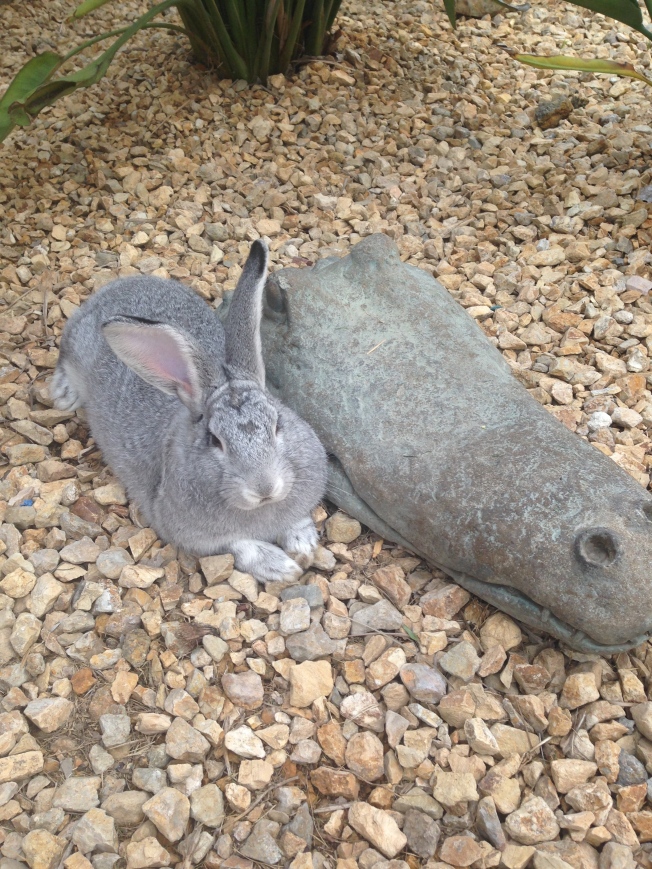 While Dusty longs for a girlfriend, behind his back…..way behind his back, his human friends have been looking loooong, and hard for a proper girl bunny. 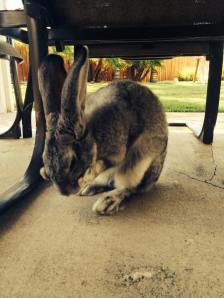 Now, Dusty doesn’t know this, so don’t tell him, but I think they have found him one….

She doesn’t have a  name yet, that will come after everyone gets to know her, and love her. If all goes well, it is  very  possible  she will be coming to live with Dusty and his human family next Saturday. 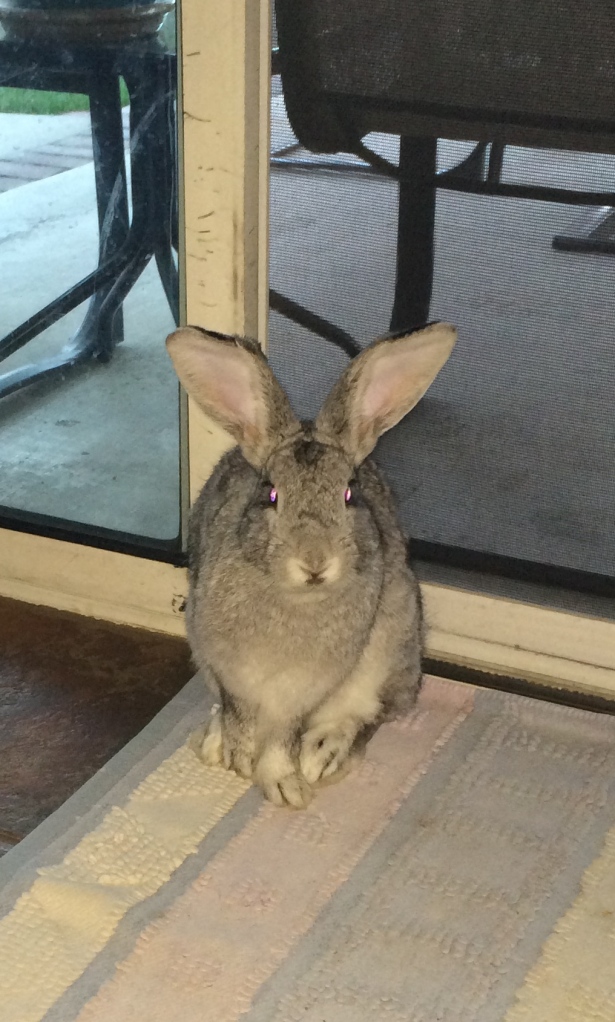 It seems to me that Dusty has to know something’s up, because he keeps anxiously waiting by the back door.   He probably doesn’t know about his new friend, but maybe he’s heard rumblings among the human’s when they gather, or maybe one of the other four legged friends ratted the humans out.

I for one, can’t wait to see Dusty’s little furry face, once he spots his new friend!

I’ll keep you posted, and maybe even be able to get some amazing shots of the big surprise…..just remember...Mums the Word!